Egypt is one of the world’s most iconic destinations, with some of the most wondrous sights you’re ever likely to see. However, all UK visitors require a visa to enter the country, which is where GulfVisa can help. We are an authorised visa agent offering a one-stop solution to securing travel documentation, undertaking the visa application process on behalf of our clients.

Here at GulfVisa, we recognise just how inconvenient applying for a visa can be, especially when you just want to be planning your trip. That’s why our Egypt visa services are so useful, allowing you to simply sit back and wait for your tourist and business visa to arrive

Please note: Our visa services do not extend to those wishing to come to the UK from Egypt. 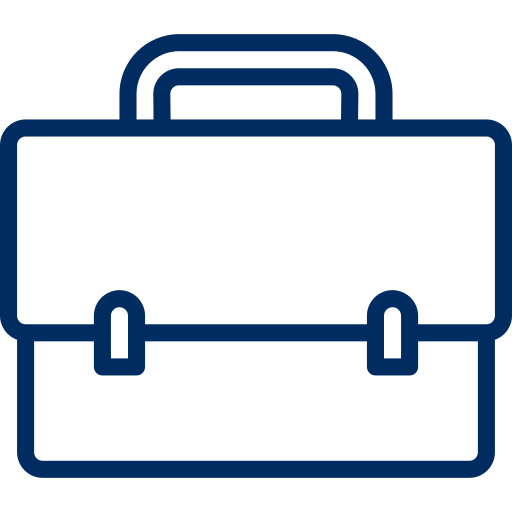 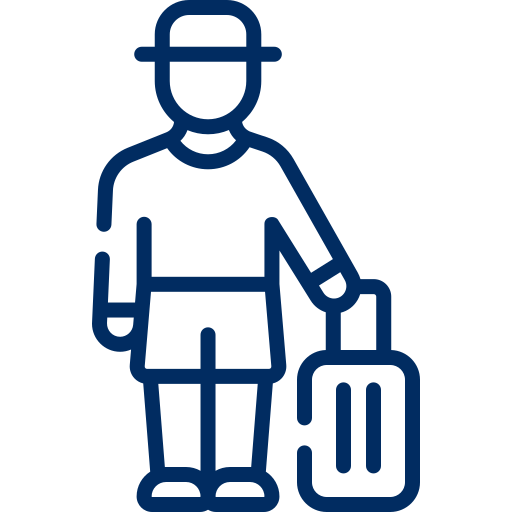 Travelling to Egypt - A mini guide

With everything from sun, sea and sand, and ancient heritage, to vast deserts and bustling metropolises, it’s no wonder Egypt welcomes over ten million people a year.

Egypt boasts one of the world’s oldest and richest cultures seeing as it was among the earliest civilisations. However, the country has been hugely impacted by those who have either lived in or invaded Egypt down the centuries and millennia, and it is now a melting pot of different cultures. So, while the nation has its own language which dates back to around 2690 BC, the original language is all but extinct, with Coptic Egyptian the only remnant, and only used as the liturgical language of the Coptic Orthodox Church of Alexandria. Rather, following its arrival in the 7th century, the majority of Egyptians speak Arabic, with the Egyptian Arabic dialect (known as Masri) the country’s official language.

Indeed, as an Arab country, Islam is Egypt’s state religion, with between 85-95% of the population estimated to be Muslims. This impacts many aspects of daily life, with mosques everywhere and most businesses closed on Fridays, the Muslim holy day. The country also follows Islamic principles like having strong family values, observing Ramadan, and requiring women to dress conservatively. Other notable aspects of Egyptian culture include belly dancing (where the art originated), its huge film industry (the biggest in the Arab world), and its love of football.

Egypt has a lower-middle income economy, which enjoyed an impressive 5.6% growth in 2019, with the country’s largest industries including textiles, tourism, food processing and pharmaceuticals. Since 2000, various structural reforms have helped the country move towards a more market-based economy, leading to greater foreign investment. The Egyptian economy has also shown good resilience to COVID-19, with the International Monetary Fund (IMF) stating that it has “exceeded expectations” during the crisis. Measures to support the worst impacted sectors and groups have helped to mitigate the economic shock of the pandemic.

Egypt’s most popular destination is easily its capital city of Cairo. Here, visitors will find the unmissable Pyramids and the Great Sphinx of Giza, as well as sights like the Egyptian Museum, the Salah Al-Din Al-Ayoubi Castle and the Khan el-Khalili bazaar. Those looking to explore Egypt’s ancient culture should also visit Luxor. Located on the east bank of the Nile River in the south of the country, the city sits on the site of ancient Thebes, the pharaohs’ capital at the height of their power. As such, you can see incredible sights like the Valley of the Kings, the burial site for almost all the pharaohs of the 18th, 19th, and 20th dynasties, the Luxor and Karnak temples, and the Colossi of Memnon stone statues.

To enjoy Egypt’s coastal delights, be sure to visit regions like Hurghada and Sharm El Sheikh. Situated on the Red Sea, both are perfect for family holidays with everything from pristine white beaches and nature reserves, to aquariums and water parks to enjoy. You can’t go to Hurghada or Sharm El Sheikh without going snorkelling or scuba diving in the Red Sea, which has some of the richest coral reefs in terms of species diversity in the world. Among the aquatic life you’re almost certain to see are sea horses, moray eels and lionfish, plus the chance of encountering dolphins, turtles and rays.

Why choose Gulfvisa as your visa agency?

We know that visa applications can be complicated, tedious, and potentially very time consuming. However, at GulfVisa, we provide our clients with a comprehensive solution which simplifies the intricate visa application process. All you need to do is send us all of the required documents and we do everything else for you.

We know the ins and outs of the visa process and handling documents with embassies. Therefore, we can make sure that you have the absolute best chance of getting your visa application approved the first time, with no problems.

A visa agency can save you time, money and travel

Our visa services save you time, effort, and possible rejections which could cost you even more money. Indeed, most visas are turned down as a result of the kind of tedious mistakes that we would’ve known about!

We break the visa application process down into an easy-to-follow application form, which you then need to send us, along with your documents, in a secure Royal Mail Special Delivery Package, all from the comfort of your home or office.

This saves you having to take time out from your busy daily schedule, as well as cutting down the time you’d otherwise spend worrying about getting your visa accepted. It also means you won’t need to spend money on travelling to an embassy to submit your visa application in person, as well as potentially having to find accommodation around your visit.

Contact GulfVisa today to get your visa application started.

Getting documents verified and attested can be a long and tedious task, and unless you’re familiar with the process, there is plenty of room for mistakes to occur. Here at GulfVisa, our team are experts in getting documents attested the right way. We do everything on your behalf, including all administration, presenting, and delivery, to ensure everything is completed in a timely manner.