Why do travel visa applications get rejected? 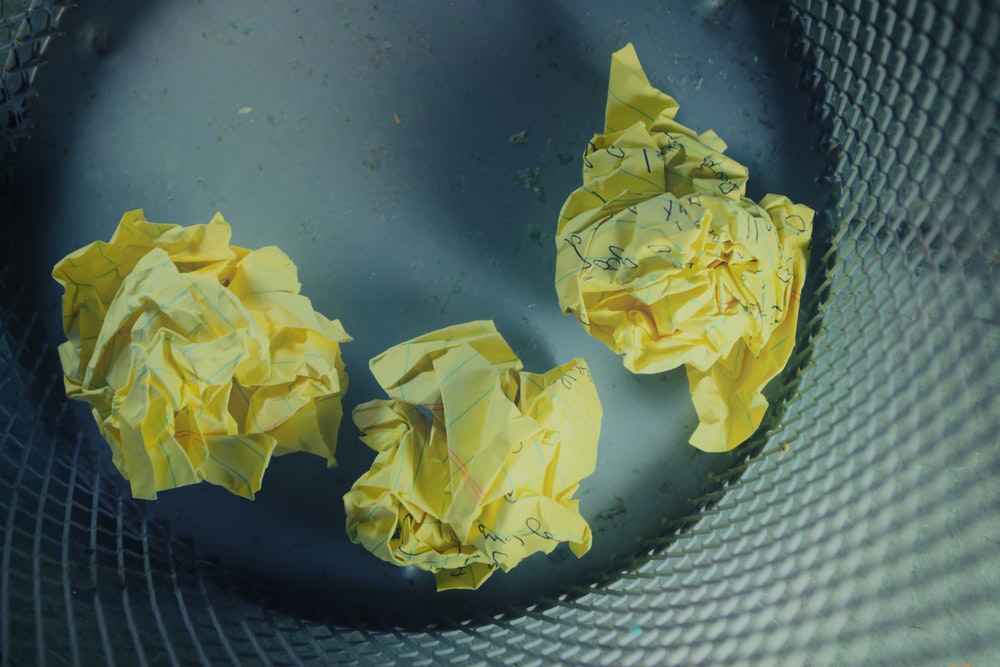 We all know that a travel visa is the gateway to visiting another country, but unfortunately the process of obtaining one isn’t always plain-sailing. While the majority of people do receive the documentation they apply for, visa rejection is all too common. For example, statistics from the US State Department show that almost a third of travel visa applications to the US are denied, a huge number when you consider the millions of people who visit the States each year.

Although there aren’t many sources showing the equivalent statistics for other nations, we know for a fact that governments reject visa applications all the time. This can be mightily inconvenient for those involved, forcing them to put any plans they had on ice. But just why are so many applications denied, and what should people do to reduce the chances of suffering this fate?

Reasons why visa applications get rejected

PAST OR CURRENT CRIMINAL CONVICTIONS

Individuals with a criminal record, history of espionage, or links with terrorist groups are highly likely to have their visa applications rejected. While not every crime is a basis for denial, some almost always will be, including drug abuse, child abuse and other serious crimes. Those with a criminal record should contact an immigration lawyer to assess their situation before applying for a travel visa.

Considering the number of documents and information that individuals must provide during a visa application, people will all-too-often choose to cover up or lie about certain facts. For instance, they might not tell the truth about their criminal record, fail to disclose past application rejections, or pretend they have relatives in the country they’re applying to visit. If caught, actions like these, as well as presenting false travel documents or misrepresenting one’s identity, will be deemed fraudulent and lead to an application being refused. However, you don’t even necessarily have to knowingly defraud the embassy or consulate either. Despite an applicant’s best intentions, even simple mistakes could lead to the same conclusion.

People who have previously overstayed their permitted time in the country in question on a visa, or remained there without any authorisation at all, will find it difficult to persuade its officials to allow them back in again. In fact, many nations have automatic bans spanning specified periods of time which are dependent on how long a person has unlawfully remained there. Similarly, a previous visa application rejection may be sufficient grounds to dismiss their next one too.

The last thing governments want is for travel visa applications for tourism or business purposes to become a route for people to stay and live in their country long-term. As such, most officials ask applicants to prove their “nonimmigrant intent” through things like their purpose of visit, proof of funds to cover their trip, and strong social and economic ties to their home country. This is done by providing documents such as a travel itinerary, bank statements, home leases, and a return plane ticket. Failure to provide convincing proof, or an outright admission of immigrant intent, will see an application be turned down.

As touched upon earlier, mistakes in the application process are undesirable. Every question in the form is important, and failure to answer even one of them correctly could be grounds for a visa denial. Similarly, information mismatch between an application and the individual’s personal documents could also lead to an application being refused, no matter how innocent their intentions. It is for these reasons that you should never rush to complete your travel visa application.

A person’s passport is their single most important travel document, and any invalidity can have repercussions for a travel visa application. Some of the main issues that can arise include a passport that’s out of date, one that isn’t valid for enough time after the date of entry to the country, a valid passport that’s older than ten years, and one without enough blank visa pages. Another major problem which can undermine a visa application is a damaged passport, particularly if key pages are missing.

It’s not just an invalid passport that can hinder a visa application — the same is true for other documents as well. For example, a letter of invitation for a business trip that doesn’t meet the requisite guidelines, such as lacking an official letterhead or the signature of the author, or a marriage, birth or degree certificate that hasn’t been attested (authenticated) by the relevant embassy or consulate. A travel insurance policy that’s invalid in the country in question or doesn’t have sufficient cover could also lead to a visa application being turned down.

How to boost your chances of a successful visa application

While little can be done to help somebody with a criminal record, a previously rejected application or those who intentionally lie, many of the other reasons why visa applications are denied can generally be avoided with a little bit of due diligence. And the best way to make a travel visa application as watertight as possible is to use a dedicated visa agent like GulfVisa. Read on to learn why.

Here at GulfVisa, we have extensive experience securing visas for our clients, having offered visa application services for almost two decades, with an inside-out knowledge of the processes involved as a result. As well as sending off everything for customers, our pre-application checks ensure any of the errors noted above — like unconvincing non-immigrant intent proof, invalid documents, or mismatched information — are weeded out, and everything that’s included meets the requirements of the country in question. This gives our customers the best possible chance of successfully getting a visa.

Certain documents must be also attested in order for them to be accepted by the relevant embassy. This involves authentication from both the British Foreign Ministry (FCO) and a solicitor. Not only can we advise customers on which documents in their application need verifying, but actually offer document attestation services too, taking care of everything so they don’t have to. Similarly, we also have a passport renewal service, ensuring individuals can quickly and efficiently get a new passport and increase their chances of a successful travel visa application.

Get your visa or document attestation service →

The simplest place to get your service done, fast.